Happy Halloween!!! Please be careful while traveling, as many will be out and about. Share your Halloween spirit with us by posting pics in this post’s comments. We love seeing the creativity and smiling faces of all trick-or-treaters! We hope everyone enjoys their Halloween shenanigans tonight!

Lainey Scarboro, dressed as Dorothy from “The Wizzard of Oz,” is ready for Halloween! She is the daughter of Scrap and Heather Scarboro of Swainsboro.

Trick-or-treating in Swainsboro will be held Wednesday, October 31. Suggested hours are 5 to 8 p.m.

As always, please watch out for all the little ghosts and goblins as the festivities across the county take place, and be sure to … Read More

On Saturday, November 3, at 12 p.m., a reunion will be held in honor of Swainsboro Sportswear at the New China Restaurant, located on Highway 1 South.

Officer responded to Lake Luck Drive in reference to a bench warrant.

Officer responded to South Main Street in reference to a shoplifting.

This week Governor Deal called for a Special Session for November 13th to address the impacts from Hurricane Michael and make adjustments in the budget to account for incurred costs.  According to the National Oceanographic and Atmospheric Administration, Hurricane Michael is the third-most intense Atlantic hurricane to make landfall in the United States and hit … Read More 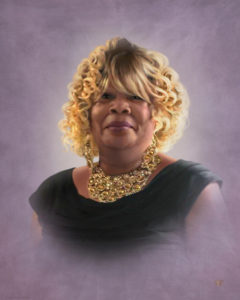 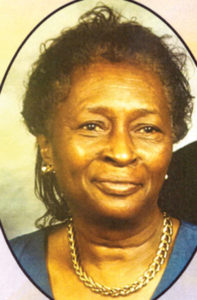 Public notice is hereby given that there will be a sale of the property described below by the United States Marshals in an attempt to satisfy that certain Judgment entered on May 17, 2016, in the United States District Court, Middle District of Georgia, Athens Division, Civil Action No: 3:15-CV-83-CDL (the “Judgment”), in favor of The Guarantee Company of North America … Read More 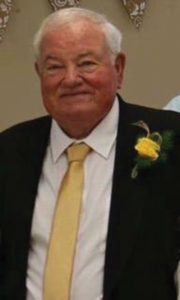