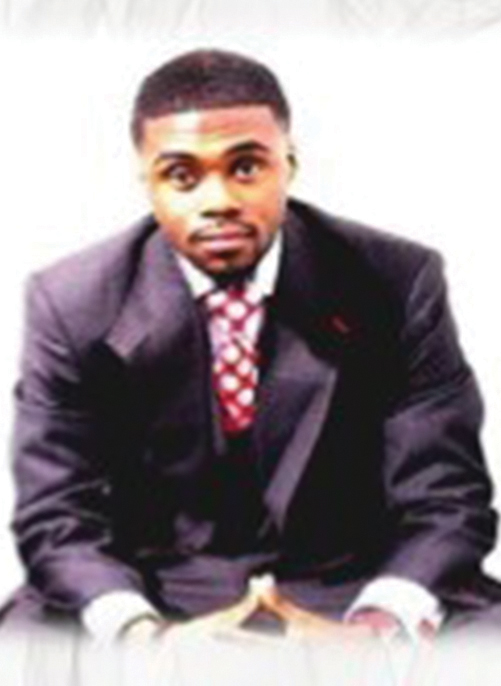 On October 2 through October 4 at 7 p.m. nightly, Noah Ebenezer Central Baptist Association will hold a county-wide revival at Phillip Grove Baptist Church, located at 255 Lovers Lane in Waynesboro.
Noah Ebenezer Central Baptist Association is made up of churches in Emanuel, Burke, Jefferson, and Richmond counties.
The guest revivalist will be Rev. Garrett Williamson. Born in Blackshear to Presiding Elder Harvey Williamson and Sharon Williamson, he is a graduate of Central High School in Macon. Rev. Williamson earned his Bachelor of Arts in English/Language Literature from Columbus State University in May 2006. He also earned a Mater of Science in Post-Secondary Education, concentrating in Instructional Technology, in June 2009 from Troy University. Rev. Williamson currently serves as an instructional systems specialist for the Department of Defense at Fort Gordon. He is the pastor/founder of Disciples of Christ Worship Center in Augusta, which was established on May 4, 2014. He is currently a senior at the Turner Seminary of the Interdenominational Theological Center in Atlanta, where he is pursuing his Master of Divinity in Pastoral Care and Counseling. Rev. Williamson is married to the former Melissa Denise Wesley, and they have two sons, Alexander and Nicholas. This young man has a vigorous passion for God and desires that his ministry be used for the promotion of his kingdom here on earth as it is in Heaven.
Music coordinator for this event will be Min. Tony Aaron Hambrick. More information can be obtained by calling Moderator Rev. Melvin Habersham at 478-589-7254. The public, especially the members of churches in the Noah Ebenezer Central Baptist Association, are enouraged to attend.