Miss East Georgia State College Taylor Sapp recently visited Claxton’s Dairy Queen for Free Cone Day. This special day is held every year as a benefit for the Children’s Miracle Network Hospital. Visitors get a free vanilla cone at participating Dairy Queens and can donate to CMN. Miss EGSC participated in this year’s Free Cone Day in Claxton and served cones to all who came.

This is one of the five Children’s Miracle Network Hospitals in the state of Georgia, and each Miss Georgia contestant is encouraged to visit as many hospitals and children as … Read More

The Blade to close in observance of Good Friday

In honor of Good Friday, The Blade will be closed tomorrow, March 30. We will re-open on Monday, April 2. We hope each of you has safe travels during the holiday and remember the true meaning of Easter! Happy Easter from The Blade!

The program for the evening was hosted by Kay Peacock, who introduced Alaylla Watkins, Miss Emanuel County Outstanding Teen 2018. Watkins is a junior at Thomas Jefferson Academy and resides … Read More 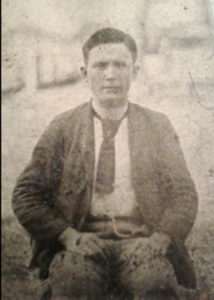 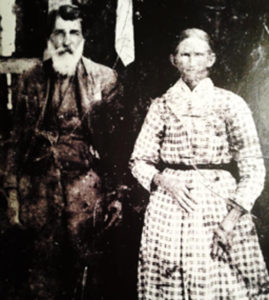 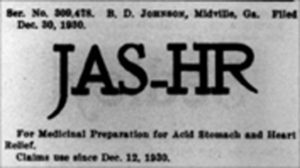 The pictures attached were relatives of Jason Robert. Jason is a descendant of Benjamin Daniel Johnson near the Summertown area between the years of 1876 and 1940.

Benjamin owned a trademarked solution for stomach ache and heartburn that was deemed successful at his time of death. His daughter, Bessie, continued to mix up the solution and sell from her house. The ingredients were a secret and the solution was sold … Read More

President David Bridges will recognize 827 students who qualified for academic honors during a special  ceremony on April 4 at 3 p.m. in Gressette Gym at Abraham Baldwin Agricultural College.

by TROUP BRINSON
Coming off of an exhilarating last at-bat victory against Jeff Davis, the Swainsboro Tigers were unable to parlay that momentum against Vidalia as they dropped both games last week to their region foe and looked bad in doing so. 10-1 and 12-0 losses moved Swainsboro to 1-5 in the region and gave little answer as to how to be more competitive against teams that the Tigers should … Read More