On Tuesday, June 6, 2017 at 6 p.m., join East Georgia State College as they hold a Send Off Celebration for 2017 Miss EGSC Miley Keyton. The event will be held in the Luck F. Gambrell Building Auditorium.

Keyton is the daughter of Lyn and Pam Keyton of Swainsboro. Her platform is “Turning Disabilities into Possibilities” and, for her talent, she performed a tap routine. She is a nursing major … Read More

Officer was dispatched to 223 Lucky Street in reference to a dog being attacked.

Complainant stated that she went to retrieve her belongings from her former residence. Once there, victim stated she could not find her belongings.

Police responded to 414 S. Main Street in reference to an offender shoplifting approximately $98.89 worth of merchandise.

Police was dispatched to 414 … Read More

IN RE:  ESTATE OF FRANCES NELL LEAPTROTT, DECEASED

All creditors of the estate of FRANCES NELL LEAPTROTT, deceased, late of Emanuel County, Georgia, are hereby notified to render their demands to the undersigned according to law, and all persons indebted to said estate are required to make immediate payment to me.

Deputies responded to 338 Rainbow Ridge in reference to theft by taking. Victim believed the offenders were driving a dark-colored Dodge.

Victim reported damage to her property after paying the offender to detail and wash her car. When she pointed out the damage to her car to the offender, he admitted to having struck a dog while en route to return her car.… Read More 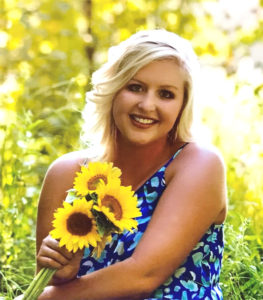 Funeral services Taylor Nicole Hooks, 19, will be held Thursday, June 1, 2017 at 11 a.m. at Swainsboro First Baptist Church with Rev. Joe Bedgood officiating. Interment will follow in the Eastbrook Cemetery. The family will receive friends at the funeral home on Wednesday, May 31, 2017 from 5 – 8 p.m. She died Friday, May 26, 2017.

Miss Hooks was born September 15, 1997 in Savannah and lived all … Read More

The Emanuel Arts Council, the Sudie A. Fulford Community Learning Center of East Georgia State College, and the Averitt Center for the Arts in Statesboro have partnered to offer the “Travel Through Time” art camp. The camp, for rising 3rd through 5th grade students of Emanuel County, will be held at the Fulford Center on June 26-28, from 9 a.m. to 12 noon.

Students will step into “a time travel … Read More 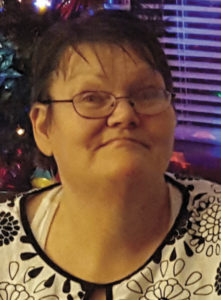 Funeral services for Jackie Anita Taylor, 58, of Swainsboro will be held Wednesday, May 31, 2017 in the chapel of Chapman Funeral Home at 2 p.m. with Reverends Louis Pearce and Heath Wingard officiating. Interment will follow at the Swainsboro City Cemetery. She died Monday, May 29, 2017 at Pruitt Health following an extended illness. 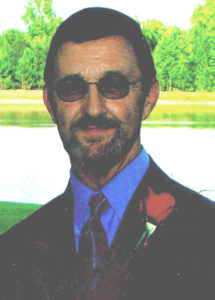 Funeral services for James “Ronnie” Marcus, 65, of Kite will be held Thursday, June 1, 2017 at 3 p.m. in the Peebles-Curry Memorial Chapel with Rev. Allen Meeks officiating. Interment will follow in the Kite City Cemetery. The family will receive friends at the funeral home Wednesday, May 31, 2017 from 6 – 8 p.m. He passed away on Tuesday, May 30, 2017 at his residence after an extended illness.… Read More