; Arrests made in embezzlement investigation at local business

Arrests made in embezzlement investigation at local business 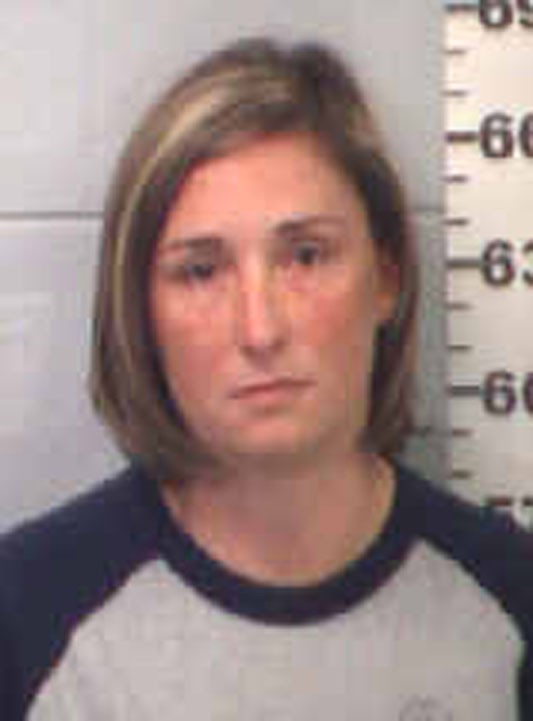 According to Emanuel County Sheriff J. Tyson Stephens, two former employees of Daniels Chevrolet in Swainsboro have been identified for their role in a substantial and long-term embezzlement case.

On November 16th, 2016, investigators with the sheriff’s office arrested Mintie Heather Peebles, 33, of a Swainsboro address. Peebles was initially charged with allegedly committing the felony crime of Breach of Fiduciary Obligation in Excess of $25,000 and is currently out of jail on bond.

Sheriff Stephens stated that no further information about this on-going internal theft investigation can be released at this time, but he does believe that his investigators will be wrapping up the case within the next few weeks and will then be working with the Middle Judicial Circuit District Attorney’s Office in order to bring the case before an Emanuel County Grand Jury.

If you have information related to or helpful to this investigation, contact Investigator David McVey at the sheriff’s office by calling 237-6360. All information will remain confidential.