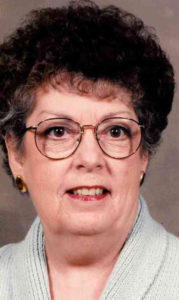 Memorial services for Audrey Elaine Knowlton, 89, of Wrightsville will be held Saturday, July 30, 2016 at 11 a.m. at First Baptist Church with Rev. Paul Leigh officiating. The family will receive friends at First Baptist Church on Saturday, July 30, 2016 from 10 a.m. until the time of service. She died Sunday, July 24, 2016 at Fairview Park Hospital in Dublin.

Check out our monthly special!

Classified Monthly Special! Sell that car or rent out that home for only $25 and that includes a picture. Larger sizes are available. Don’t have time to come by the office? No problem. We accept payments over the phone. Call 478-237-9971 and ask for Heather or send me an e-mail classifieds@emanuelcountylive.com or heathercox57@icloud.com 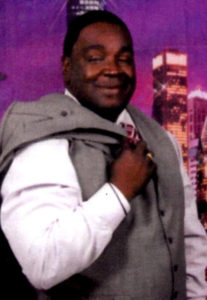 Mr. Sam Edwin Jones was born July 6, 1962 in Swainsboro to Ella Bell Coppock Jones and Sam Jones Sr. He was educated in the Emanuel … Read More 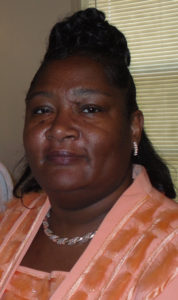 Funeral services for Debbie Sue Newkirt, 53, were held Saturday, July 23, 2016 at 11 a.m. in the ECI Auditorium in Twin City with Rev. Tommy Brantley presiding and Rev. Willie Johnson serving as the eulogist. Interment was in the Parrish Grove Cemetery. Repast was held in the Concerned Citizens Building in Twin City. She died Sunday, July 17, 2016 at Emanuel Medical Center.

A memorial service for LaTrelle Smith Cawthon, 82, of Atlanta will be held at Shallowford Presbyterian Church in Atlanta at 2 p.m. on August 9, 2016 with a private interment in Emanuel County. She peacefully died after a prolonged illness on Wednesday, July 13, 2016. 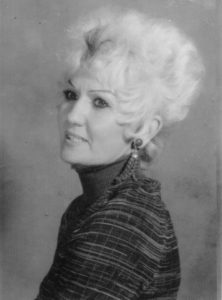 Funeral services for Frankie Nell Warren Mimbs were held Sunday, July 24, 2016 at 11 a.m. in the chapel of Higgs Funeral Home with Reverend James Salter officiating. Burial was in Westview Cemetery in Soperton. She died Friday, July 22, 2016.

Mrs. Frankie Nell Warren Mimbs was the daughter of the late Horace Greely and Eddie Mae Sammons Warren. She was a housewife and homemaker, a resident of Soperton for … Read More 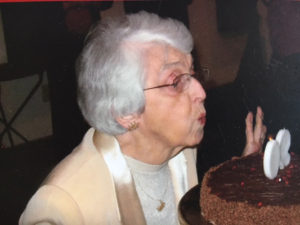 Mrs. Charlotte Adams Ford was born February 7, 1921, in Roberta, the daughter of Henry R. Adams Sr. and Fannie Becton Adams. She lived in Swainsboro many years and was married to Howard … Read More

Funeral services for John Emmitt Rountree, 74, of Swainsboro will be held Wednesday, July 27, 2016 at 10 a.m. in the chapel of Tomlinson Funeral Home with Elder Calvin Watkins and Reverend Franklin Sasser officiating. Interment will follow at Old Canoochee Primitive Baptist Church Cemetery with military honors. The family will receive friends Tuesday, July 26, 2016 at the funeral home from 6 – 8 p.m. He died Sunday July … Read More