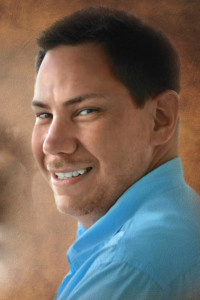 Should friends desire, in lieu of flowers memorials may be made in memory of Mr. B. J. Williamson to Equine Rescue of Aiken, 532 Glenwood Dr., Aiken, SC 29803 or donate online at aikenequinerescue.org.