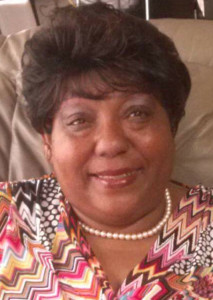 Mrs. Stegall was born to Sinclair Tobler and the late Mable Ricks on May 12, 1954 in Wheeler County, Ga. She graduated from Swainsboro High School in 1972. She was married to the late Bobby Don Stegall. Mrs. Stegall had been a faithful and dedicated … Read More

Congratulations to Daisy Reeves, who was named Pine Tree Festival Green Jacket recipient at the annual banquet this evening. She will be the Grand Marshal at Saturday’s parade. Don’t miss any of the great Pine Tree Festival events happening this weekend!

A native of Swainsboro, he graduated from Swainsboro High School and the Georgia Institute of Technology. He was a Vice President of Spartan Mills and was preceded in death by his father, Dr. Reid Watson; mother, Virginia Shearouse Watson; and son, Marion Austin … Read More

Funeral services for Johnny Ray Smith, 79, were held Monday, April 20, 2015 at 2 p.m. in the Peebles-Curry Memorial Chapel with Elder Tommy Rountree officiating. Interment followed in the Sardis Primitive Baptist Church Cemetery in Swiansboro. He died Friday, April 17, 2015 at his residence in Swainsboro.

Mr. Smith was born in Kite to the late John Lofton and Rentha Bell Hopkins Smith and was a retired machinery operator … Read More

The Great Pine Cone Hunt is Over!

All entries are now in for the Great Pine Cone Hunt. Who will it be?? Tune in tomorrow for the results! 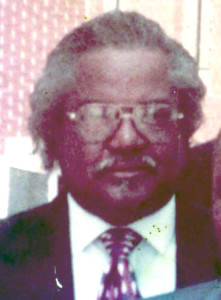 Mr. Seabrough was born October 2, 1946 in Emanuel County. He attended Emanuel County public schools and was a well-known brick mason by trade. He was a very gifted singer and for many … Read More 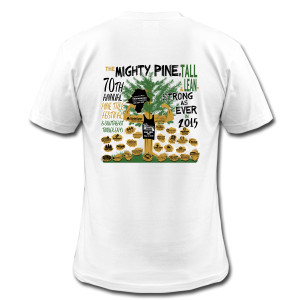 If you would like to purchase a Pine Tree Festival t-shirt, visit Citizens Bank and see Becky Wilkerson on the teller line. They are $10 each or two for $15.

Eugene Curtis Pope, 94, of Soperton, died Monday, April 13, 2015 at Scott Health and Rehab. Interment was in Westview Cemetery in Soperton.

Mr. Pope was born in Laurens County, where he grew up, and lived in Soperton for most of his life. He was of the Church of God faith. He was an Army veteran of World War II and was retired from the Georgia Department of Transportation. He … Read More

On Monday, May 4th, Southland Insurance is moving to 212 Mable Avenue, Swainsboro, directly across from Walmart Garden Center. Stop by then to see Mitch Proctor, Penny Woods and Matt Hart! For more information, call Southland at 478.237.7500.