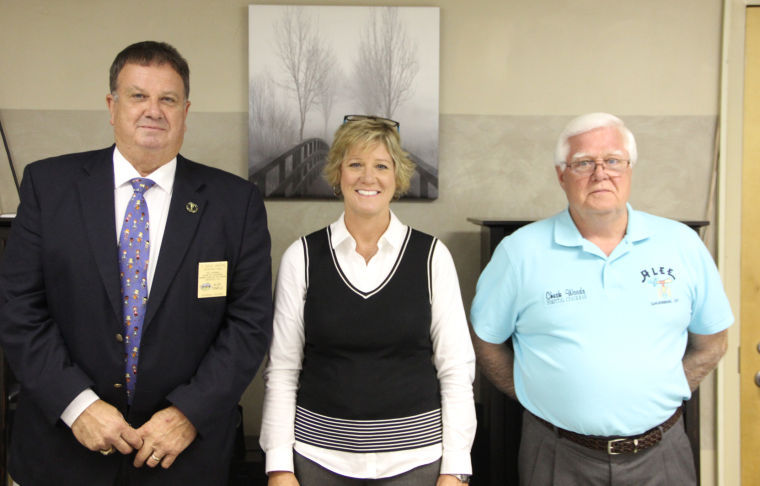 Emanuel County Family Connection will meet on the second Thursday of each month at 10 a.m. at the Sudie Fulford Center, East Georgia State College.

Trying to determine who is the real outsider in the U.S. Senate race

The U.S. Senate race this November between Democrat Michelle Nunn and Republican David Perdue will be one of the more unusual campaigns we have witnessed in Georgia. Neither has held public office and both are anxious to portray themselves as the ultimate “outsider.”

But just how outside is outside?

That was a task I assigned my esteemed associate, Figby. I asked him to pose that question to … Read More 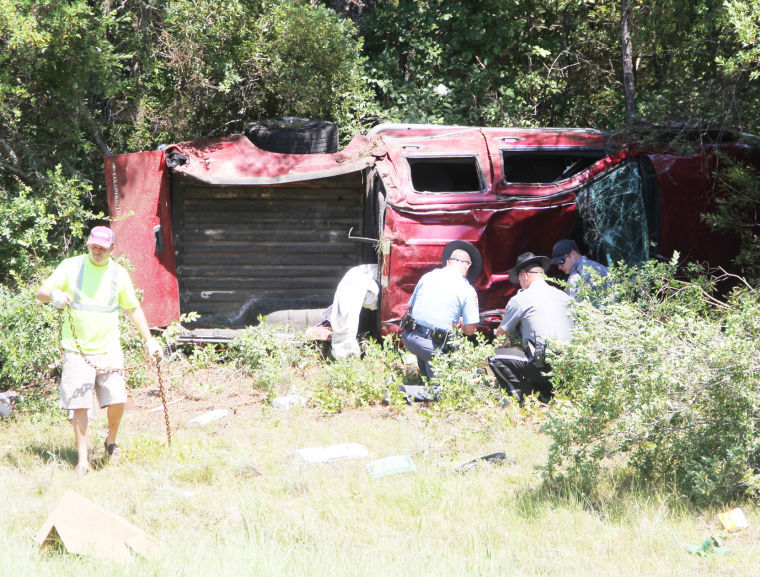 On Tuesday, July 29 at approximately 11:15 a.m. a two vehicle accident occured at mile marker 93 on Interstate16 in the west bound lane.

A burgandy Chevrolet Colorado with a Chatham County license plate struck the front end of an 18-wheeler, lost control and landed in a wooded area. Both passengers in the Colorado were airlifted to Savannah. The driver of the 18-wheeler was not injured.

As of press time, … Read More 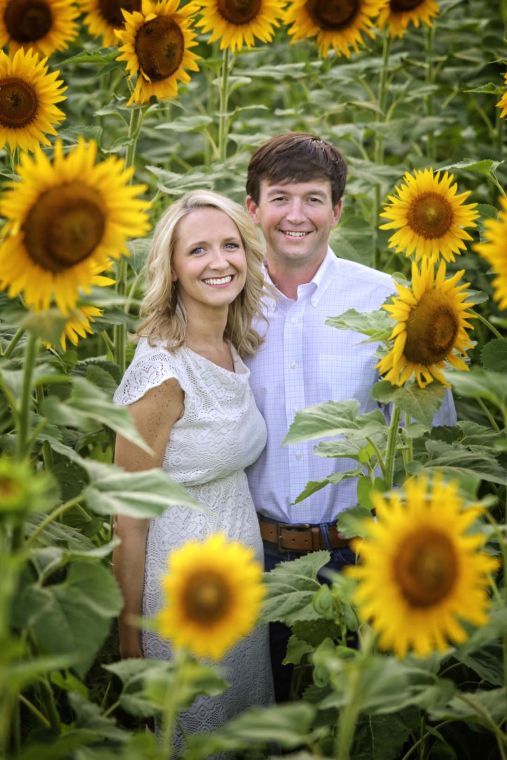 The bride-elect is the granddaughter of Mrs. Mary Lee Tillman of Statesboro and the late Mr. Billy Tillman and Mr. … Read More

Mr. Shuman, a Reidsville native, had lived in Jesup and Swainsboro before moving back to Reidsville in 2010. He was a Vietnam Veteran that served in the U.S. Navy. A graduate of … Read More 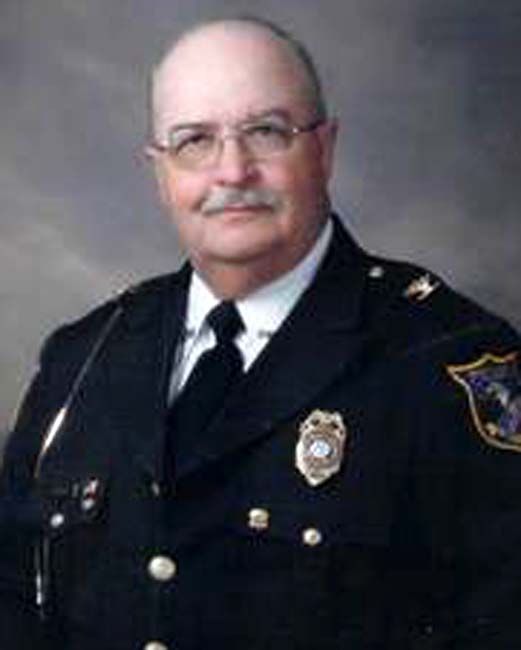