IN THE PROBATE COURT

IN RE:  ESTATE OF

NOTICE OF PETITION TO FILE FOR YEAR’S SUPPORT

The petition of BRENDA JEAN BROWN, for a year’s support from the estate of JESSE R. BROWN SR., deceased, for decedent’s surviving spouse, having been duly filed, all interested persons are hereby notified to show cause, … Read More 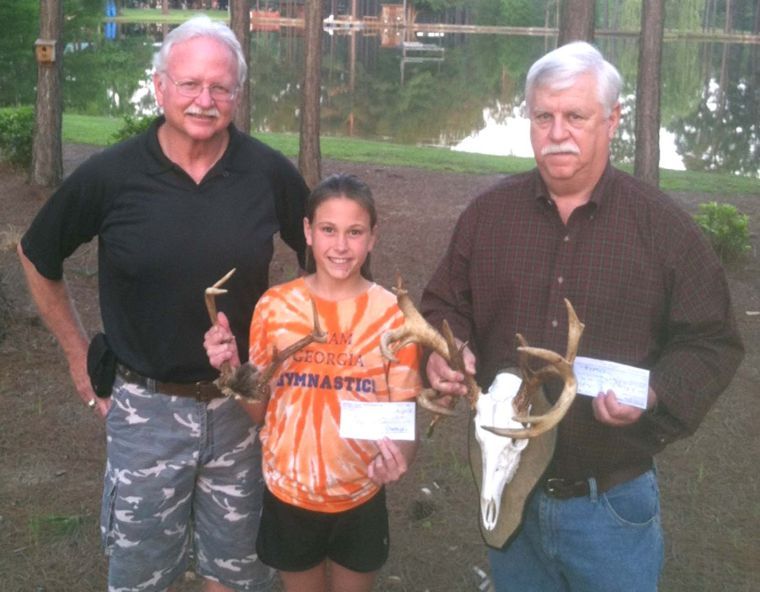 Emanuel Sportsmans Club recognized the winners of the 2013 big buck contest recently. Dr. Kemp Jones received a $150 check for his 16-point buck and Emma Mason received a $75 check for her six-point buck in the youth contest division.

At age 63, I will be retiring in a few months and need to find some health insurance coverage for my wife and me until Medicare kicks in. Is Obamacare my only option?

There are actually several places early (pre-Medicare) retirees can go to find health  insurance coverage  – Obamacare isn’t the only game in town. Here are your options depending on … Read More

If there is one agency whose reports usually do not gather dust on the shelf, it is performance audits that the Performance Division conducts on state agencies and on state processes. The audits usually include a response from the agency that may sometimes get out ahead with publicity addressing issues that will be revealed when the audit is released. Sometimes … Read More

Beginning June 1, Northland will launch their Hometown Hero contest which will honor those who make a positive impact in the Swainsboro community. The nomination period will run through June 30. Northland invites community members to submit nominations online or in the local Northland office for fellow neighbors who have gone above and beyond to enrich the lives of others.

In recent weeks, Congress has passed legislation to provide hundreds of millions of dollars for American landowners who agree to certain conservation measures for their land. Each county in Georgia has land which may be eligible for these programs. In many years, money appropriated by Congress goes unused because landowners are unaware that their land qualifies.

That’s where the Georgia Conservancy comes in. A statewide, nonprofit organization that works to … Read More 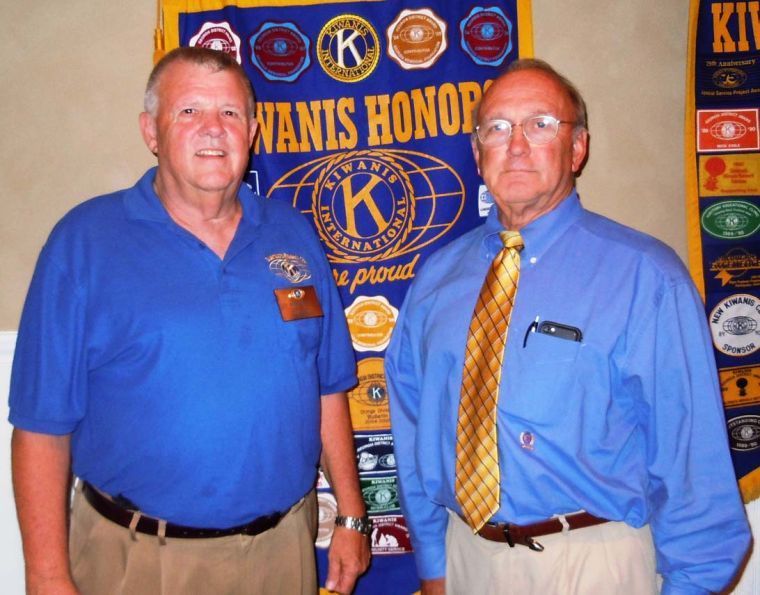 The Kiwanis Club of Swainsboro held its weekly meeting Tuesday, May 27, 2014 at Catered Creations at 7 p.m. With President Dess Smith presiding, they had 26 members in attendance. Guests for the evening were Past Georgia District Kiwanis Governor John Holley and his wife, Harriett, also a Kiwanis Club member.

The Drop-in-the-Bucket for the Eliminate Project continues to be well-supported by the club. Tim Goodman announced another opportunity to … Read More 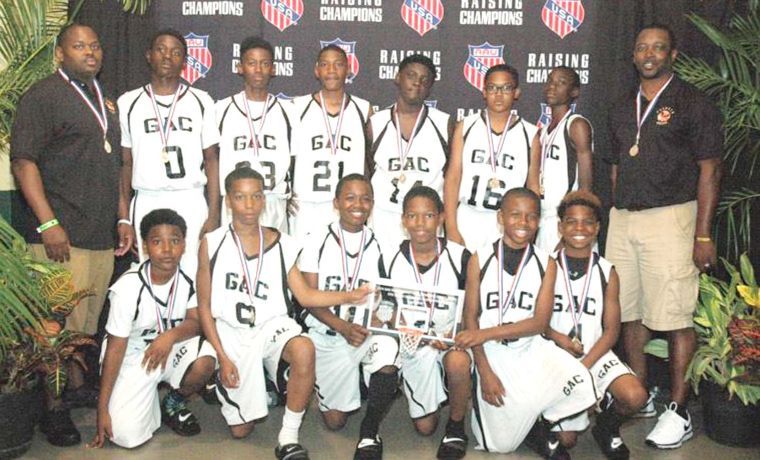