News from the Farm: Time to spray wheat?

Wheat producers here in Emanuel County will have to make some hard decisions very soon concerning their wheat crop. The flag leaf is out in most fields, and head emergence will soon begin. Flag leaf emergence through full head emergence is an important time for wheat because this is the time that farmers must make a decision about a fungicide application.

Guest speaker will be Jane J. Brady. Brady currently serves Georgia Division UDC as Recorder of Military Service Awards. Her topic will be “The Southern Cross of Honor.”

All creditors of the estate of DOROTHY DAVIS CUMBEE, decedent, late of Emanuel County, are hereby notified to render in their demands to Jerry N. Cadle, P.C., P.O. Box 68, Swainsboro, GA 30401 according to law, and all persons indebted to said estate are required to make immediate payment. 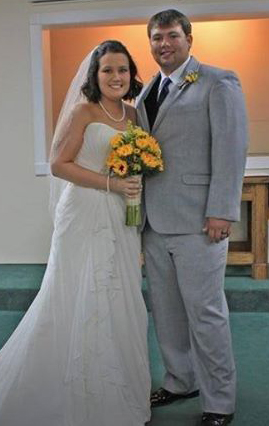 Miss Jones is the daughter of Penny Jones of Oak Park. Mr. Beasley is the son of Patricia Beasley of Oak Park and the late Arnold Beasley.

The church was decorated … Read More

Former ECI Bulldog Caleb Pressey made his first start on the mound for the Georgia Southern University Eagles Wednesday against the #14 ranked Clemson Tigers. The Eagles lost the game 5-4.

It didn’t take long for the freshman thrower to get his feet wet with the Eagles. Pressey entered his first game as an Eagle in a one-inning middle relief in Georgia Southern’s first series of the … Read More 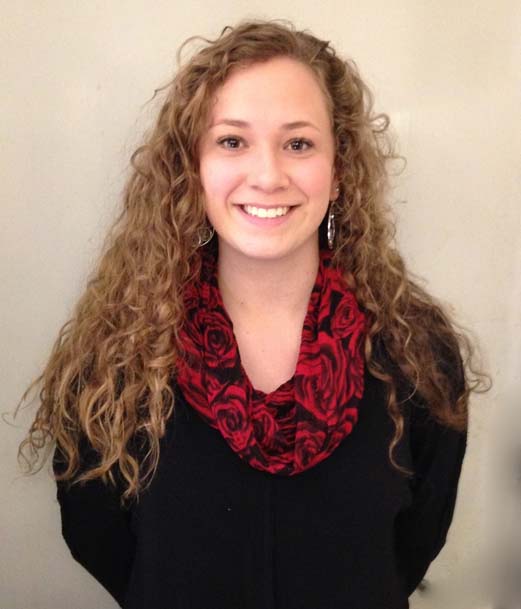 Adrianna Minton, a 10th grade student from Emanuel County Institute, has been awarded a Sodexo Foundation Youth Grant through YSA (Youth Service America). The grant will support Minton in leading a community service project that addresses the issue of childhood hunger.

Service activities will take place on Global Youth Service Day, April 11-13, 2014 ?the largest volunteering and service event in the world. Minton and a fellow student volunteer will … Read More

In the Superior Court of Emanuel County during the January 2014 term, the following were sentenced:

Willie Charles Wells negotiated a plea of guilty  on one county habitual violator and one count driving without license. He received five years and a fine of $750 on count one and 12 months on count two, concurrent with count one. The sentence may be served on probation.