Victim stated that an unknown offender backed into her vehicle while on Project St.

Victim on Alice Circle stated that an unknown offender cut a tire on her vehicle.

Victim on Stevens Dr. stated that the offender threatened to do bodily harm to her.

Officer responded to Dollar General in reference to shoplifting. The offender stated that he was not  attempting to … Read More

The Lady Eagles of David Emanuel Academy claimed a 42-16 win over St. Andrews School before the home fans in Stillmore on December 19. Kristan Rigdon led the way with 16 points, followed by Jessica Brett with nine, Lacey Parham with six, Kirsten Lamm with five, Emma Wells with four and Suzanne Durden with two.

The David Emanuel Eagles broke open a close game by outscoring visiting St. Andrews 20-5 in the fourth quarter in taking a 53-36 win on Thursday, December 19 in Stillmore. The win snapped a three-game losing skid for DEA.

“It was a much need win,” said Head Coach Andy Callaway. “We have struggled in the fourth quarter of some games, but in this one we definitely finished … Read More

Victim struck a deer while traveling on Hwy 47 W. causing moderate damage to the vehicle.

Victim on Bonsue Dr. stated that an unknown suspect broke into her residence and vehicle and stole several items.

Victim on Canady Bridge Rd. stated that an unknown suspect damaged her mailbox.

Victim on Cypress Ave. stated that an unknown suspect stole his vehicle. 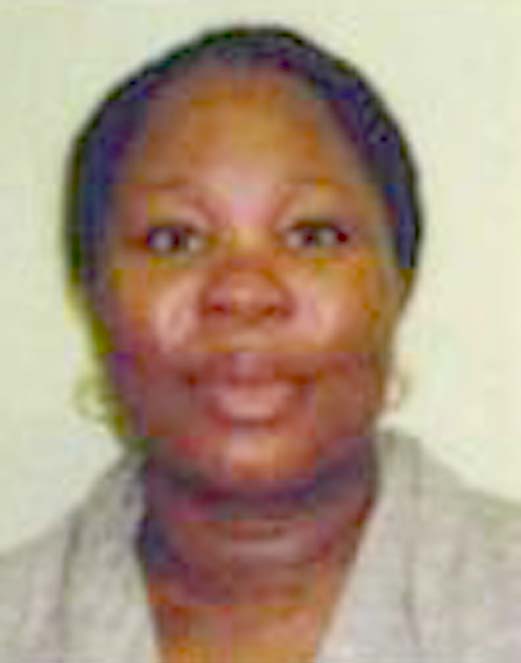 Dr. Ogochukwu A. Okpala, MD, MPH will be joining Dr. Rosalyn Banks-Jackson in the Emanuel OB/GYN on March 1, 2014. SHe comes to the area after being attending physician in the OB/GYN department of Milford Memorial Hospital in Milford, Del. She also worked for Pathfinder International in Abuja, Nigeria as part of a project of the MacArthur Foundation, as well as with Christiana Care Health Systems in Newark, Del. and … Read More

One cited for DUI

The following is a list of all DUI citations released from files of Georgia State Patrol for Emanuel County and Swainsboro Police Department this week.

Those cited for DUI are as follows:

Community Prayer Breakfast to be held

The Annual New Year’s Community Prayer Breakfast will be held January 11 at 8 a.m. at the Swainsboro Middle School auditorium, located at 200 Tiger Trail in Swainsboro. Each year, the community comes together to pray for our community, businesses, governments, churches, and our schools. Admission is free.

Guest speaker is Jesse Bates, a member of Grace Temple Baptist Church in Claxton. He preaches in a prison in Millen a … Read More

Community Prayer Breakfast to be held 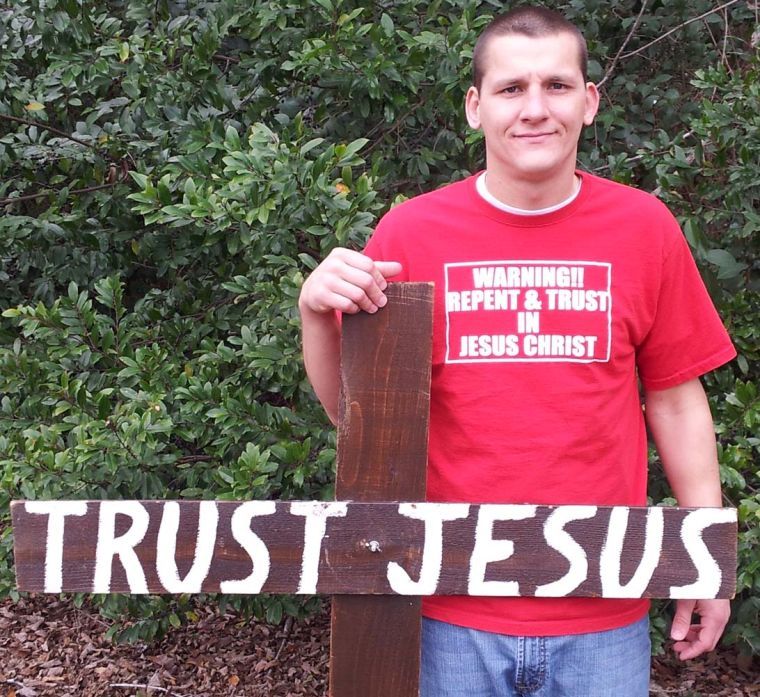