Old Dan lived down the road from us. His clothes were always torn and tattered by t he had a heart of pure gold.

His old house leaned to the left and looked as if it could tumble over at any time. Black cats chased each other across the front porch and mysterious vines crept up the walls. Strange lights flickered in the windows after sunset. Children … Read More 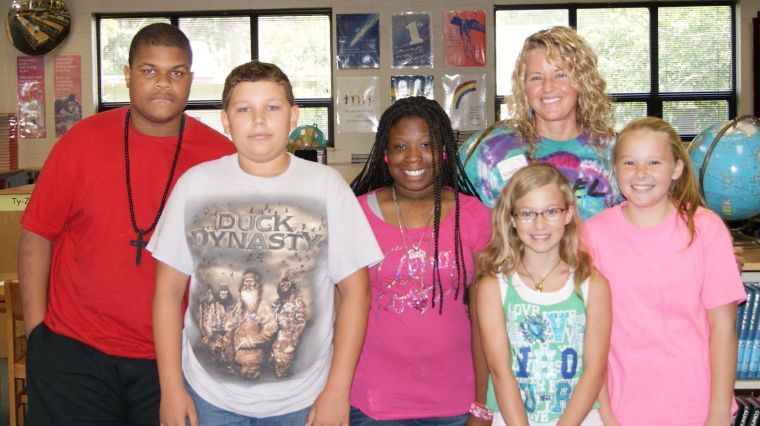 Sixth grade students at Emanuel County Institute are studying various cultures aroudn the world, and they had the unique opportunity on Friday, August 23 to hear a very special guest speaker, Lindsey Cowart. Cowart shared with the students many pictures, artifacts and stories that correlate with the culture of people all over the world. She specifically shared many interesting topics she encountered in her recent trip to … Read More

Through a program called Walk Georgia, University of Georgia Extension’s Emanuel County Office invites you to spend twelve weeks increasing your physical activity level in a fun, community-oriented way. The goal is to be active, whether you’re walking, biking or dancing.

New Hope World Outreach, located at 211 Lee Street in Swainsboro, will celebrate the 3rd Pastoral Anniversary of Pastor Jeanette and Dea. Anthony R. Harden. Services will be held on September 4 – 6, 2013 at 7:30 p.m. nightly. Guest speakers for the three nights will be Apostle Alice Davis on Wednesday night, Bishop Melvin Habersham on Thursday night and Bishop K. E. McNeil on Friday Night. The climax of … Read More 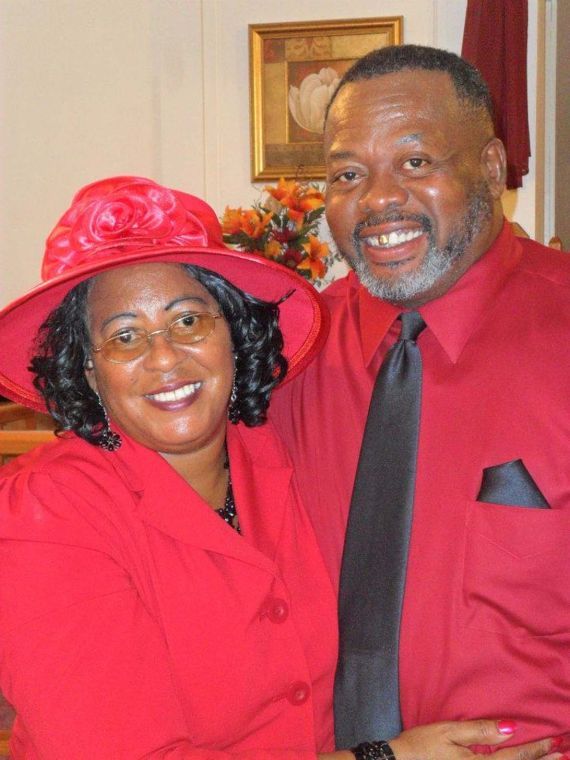 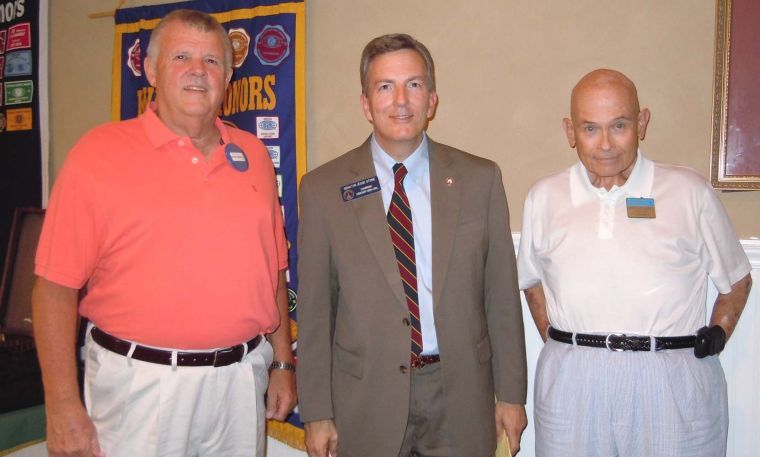 The Kiwanis Club of Swainsboro held its weekly meeting Tuesday, August 27, 2013 at Catered Creations at 7 p.m. Guests for the evening were Manny Alleman and Gwen Ford. President Chip Durden presented 15-year old Manny Alleman a gift card for being selected as “Youth of the Year” at Herrington Homestead and was one of the top five in the Georgia Sheriff’s Homes.

The combined Boards (incoming and outgoing) will … Read More

Mt. Gilead BC to celebrate anniversary

Mt. Gilead Baptist Church will celebrate their 134th Church Anniversary on September 8, 2013 beginning with Sunday school at 10 a.m. and Sunday morning worship at 11 a.m. Sermon will be given by Pastor Leroy Williams. Evening service will be at 2 p.m. with Rev. Bennie Brinson of St. James Baptist Church giving the sermon. Dinner will be served. All are invited to attend.