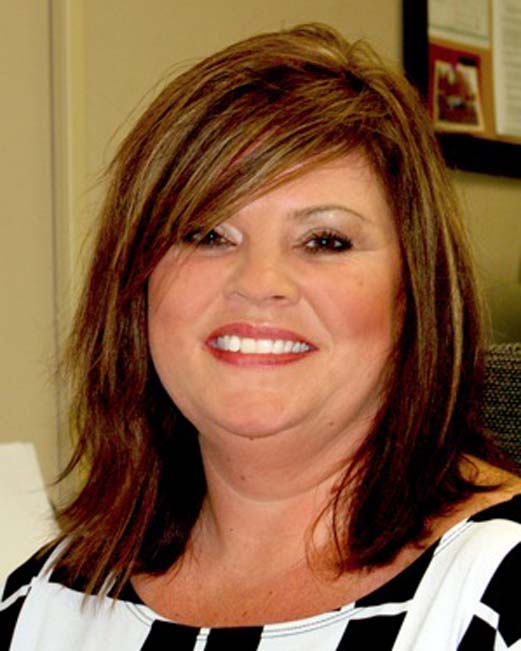 Local insurance agent Karen Wiggins has joined CBS Insurance Services. She has 20 years of insurance experience, specializing in auto, home, life and health insurance products. She is well known for providing personal and professional insurance services to her many customers and looks forward to serving htem in the future.

She is married to Randy Wiggins and the couple has two daughters, Anna and Alexis. They reside in the Twin … Read More

Local band to compete in state 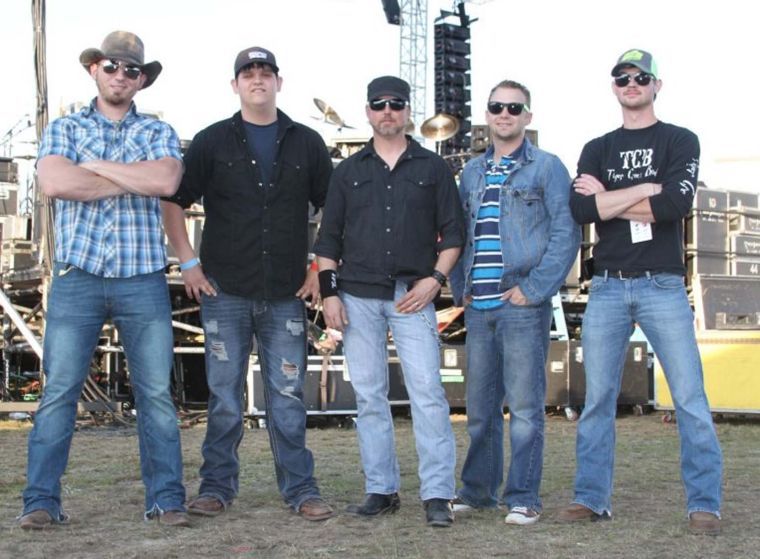 Local band to compete in state

Tiger Creek Band is no stranger to the community and entertaining. They are a local band that has flourished within the past 16 months and have played at many festivals and opened for many artists such as Charlie Daniels, Craig Campbell, and the Laax. They also have competed and won in many Battle of the Bands, including Vidalia and Nichols.

Victim on Rainbow Ridge stated that, when she went into the store, the offender went into her belongings and stole her debit card.

Victim on Mason Dr. stated that, when she went to get in her vehicle to go to work, she noticed that an unknown offender had scratched her vehicle on the hood, doors, bumper and trunk. 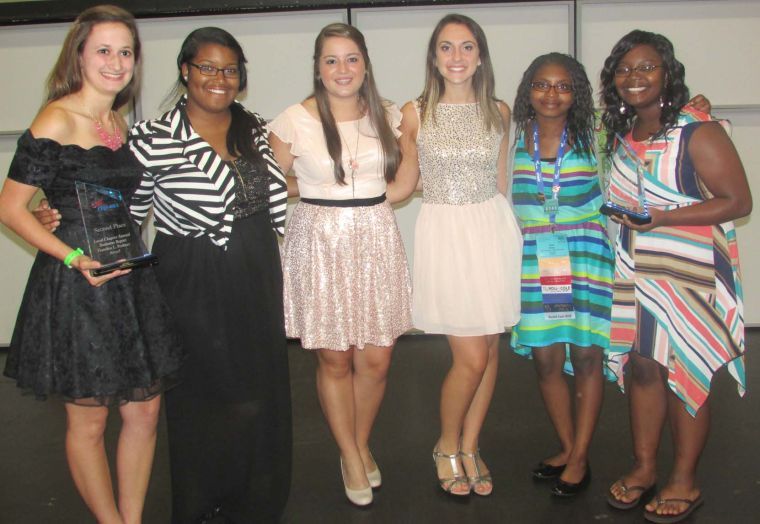 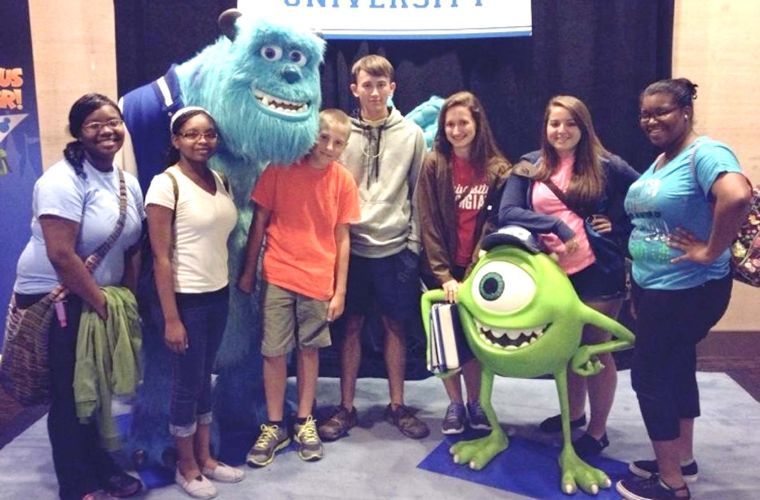 Victim on Longbay Dr. stated that the suspect’s bulldog came onto his property and bit his dog.

Victim on Overstreet Johnson Rd. stated that the suspect’s peacocks have been on the roof of his residence and causing damage to his property.