Victim on South Main Street stated that an unknown offender used her banking account to order products and had them sent to another address.

Victim on S. Racetrack St. stated that the offender has been sending her harassing text messages and leaving her voicemails stating she will do her bodily harm.

Victim on W. Moring St. stated that she and the offender, … Read More

Victim on S. 3rd St. stated that she observed two unknown suspects arguing and got into a green four door jeep and drove over her mail box and kept going.

Victim on 80 West stated that the suspect has been riding by her residence and throwing beer bottles at the side of her trailer.

Looking back over the years…

Emanuel County was treated to a wonderful show by Mother Nature on Wednesday, Feb. 20, 2008. A lunar eclipse graced our presence between the hours of 7 p.m. and 10:30 p.m. Clear skies guaranted excellent visibility, giving amateur and professional photographers a great subject.

Roxie Remley was featuredartist for the month of March 2003 at the Emanule Arts Council’s Kalmanson Gallery. The exhibit, recent … Read More

One cited for DUI

The following is a list of all DUI citations released from files of Georgia State Patrol for Emanuel County and Swainsboro Police Department this week.

Those cited for DUI are as follows:

What school teachers make is more than money

My recent observations on the lack of respect given public school teachers in Georgia engendered a lot of responses but none better than this story sent to me by my friend, David Egan, co-director of the Initiative to Protect Jekyll Island and a former educator himself. 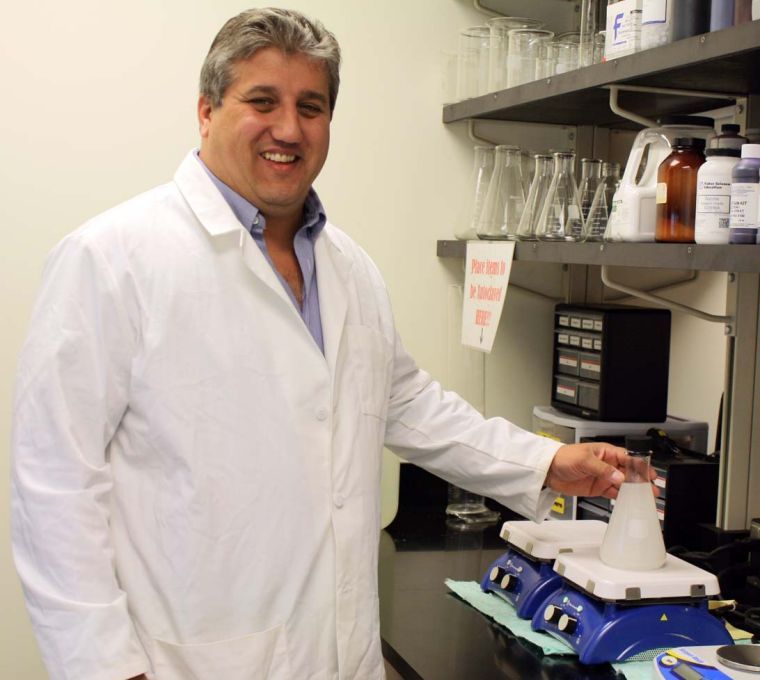 East Georgia State College Biology Department Chair Dr. Jimmy Wedincamp is no stranger to Emanuel County, having graduated from Emanuel County Institute and attended EGSC (then East Georgia Junior College) for his associates degree. He went on to earn a bachelors and masters degree in biology at Georgia Southern University, then earned his Ph.D. at Louisiana State University.

The East Georgia State College Bobcats ended the regular season with a 72-56 win over Waycross College. The win puts the Bobcats at 27-2 overall with a 19-1 record in the conference, only falling on the road to Chattahoochee Tech, who finished second in the GCAA.

The win puts a nice stamp on the best regular season in the program’s young history. The Bobcats got up early, as they have … Read More

Durden-Hudson Funeral Directors announces the death of Ms. Jeanne Bartee, age 66, of Kite, on Tuesday, Feb. 26, 2013 at the Emanuel Medical Center after and extended illness. Funeral services will be held Thursday, Feb. 28,  2013 at 11 a.m. in the Peebles-Curry Memorial Chapel with Rev. James Willis officiating. Interment will be in the  Hillcrest Abby West Cemetery, Savannah, Ga. on Thursday, Feb. 28, 2013 at 2:30 p.m.