The results are in!

Final (unofficial) results are in for the July 31 Election. Kristin Hall has won the Clerk of Court race, and the T-SPLOST passed in Emanuel County. Check back here for final, official results as they become available.

The pageant will consist of Miss and Outstanding Teen competitions including interview, talent, evening wear, fitness and on-stage question. By the end of the evening, four new young women will be crowned to represent our area … Read More

The new Swainsboro Exchange Club officers and directors were recently installed by Shot Strange for the 2012-13 service year. The Exchange Club Installation/Ladies Evening Banquet was held at the Shot Strange Clubhouse in Oak Park. Strange has been the official Exchange Installation Officer for over twenty years and has personally sworn in each officer and board of directors member for each club office that has been held. Pictured left to … Read More

A man of many hats 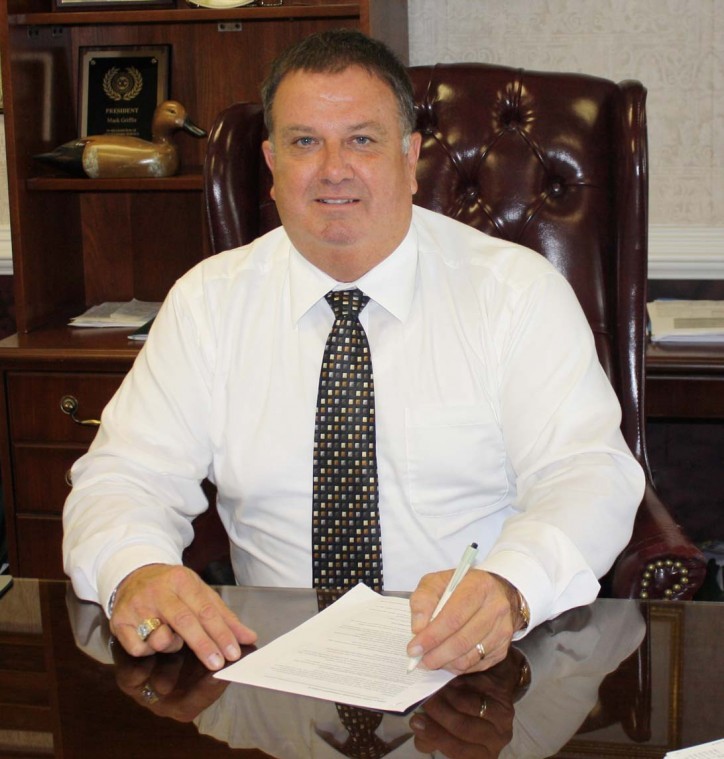 A man of many hats

Mack Griffin is one of Emanuel County’s more recognizable citizens, and not just because he is the County President of Queensborough National Bank and Trust in Swainsboro. Griffin is continually out in the community working to better the lives of area children, either through his work with the Shrine Club, Sheriff’s Youth Homes, or the Exchange Club. 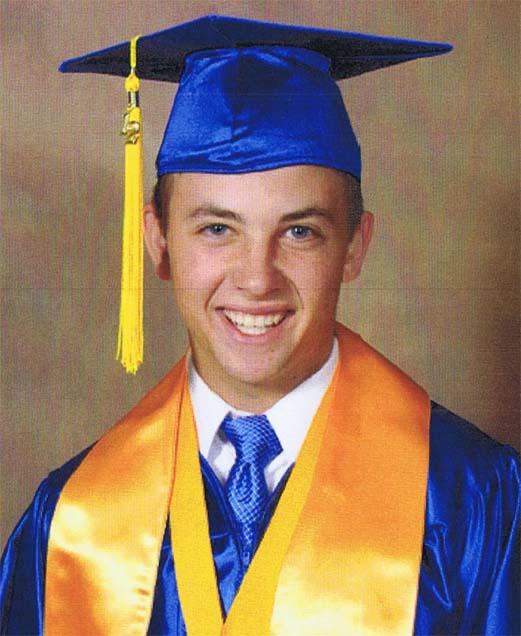 Funeral services for Ben F. Lane, Jr., 88, will be held Thursday, August 2, 2012 at 11 a.m. in the Mt. Olivet Baptist Church near Garfield with Rev. Randy Adams and Rev. Ray Freeman officiating. Interment will be in the church cemetery. The family will receive friends at the funeral home Wednesday evening from 6 -8 p.m. He died Monday, July 30, 2012 at the East Georgia Regional Medical Center … Read More