The EGC Softball team will play in the First Round of the GCAA Tournament at Locust Grove HS in Locust Grove, GA at 1 p.m. on Friday April 27. The Lady Bobcats with an overall record of 28-23 entering  the Tournament as the fifth seed will take on the third-seeded Waycross Swamp Foxes (25-17). If they win, they wil play at 5 p.m. later that day.

EGC is led by … Read More

WORKERS AT THE SCENE 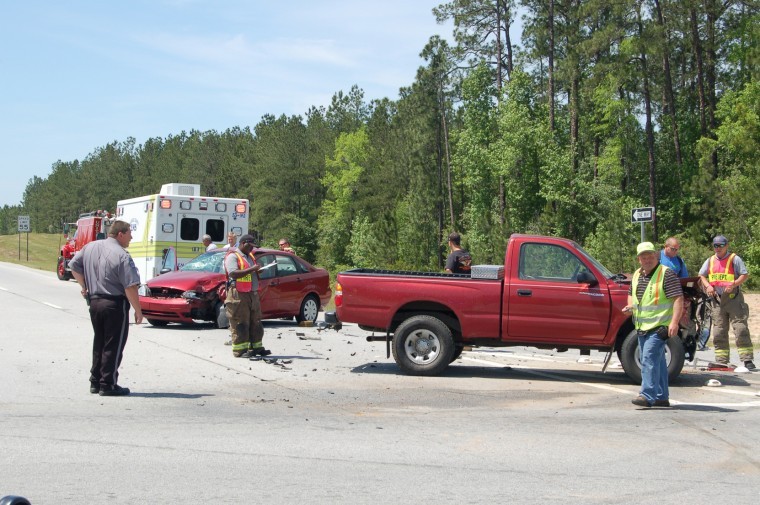 Today around 12 noon, a vehicle accident at the intersection of Kite Highway and the US 1 Bypass resulted in minor injuries. A Ford focus with a Clarke County license plate was traveling south on the bypass. A Toyota Tacoma with an Emanuel County license plate was traveling on Kite Highway. The driver of the Toyota failed to yield and struck the Ford. The driver of the Ford received minor … Read More

David Allen Downs, age 72, a resident of Summertown, died Saturday afternoon, April 21, 2012 at his residence. Mr. Downs was a native and lifelong  resident of Emanuel County.  He was a machinist with Rayonier before retiring and was a United States Army Veteran.

Funeral services for Mr. David Allen Downs will be  held  in the chapel of Tomlinson Funeral Home Tuesday, April 24 at 2 p.m. with Reverend Homer … Read More 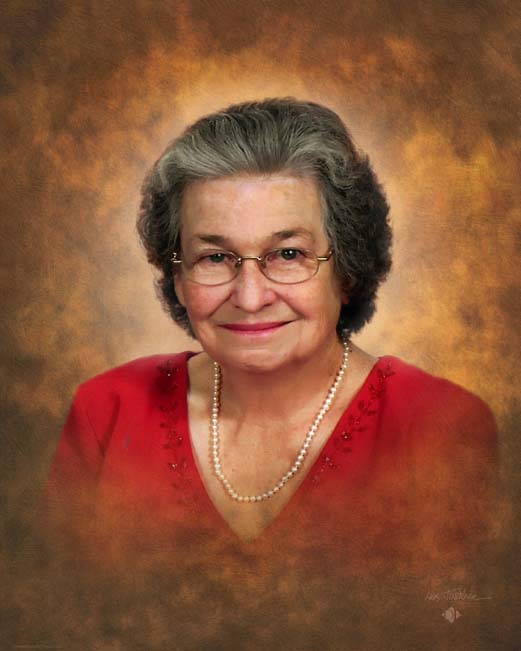 Evelyn B. Hendley, 76, of Swainsboro died Saturday evening, April 21, 2012 at the Medical College of Georgia in Augusta following a brief illness.

Mrs. Hendley was born in Oak Park and a native and life long resident of Emanuel County. She was preceded in death by her parents, Benjamin and Daisy Findley Boatright, special mother Addie Lou Boatright and husband of 56  years John D. Hendley. 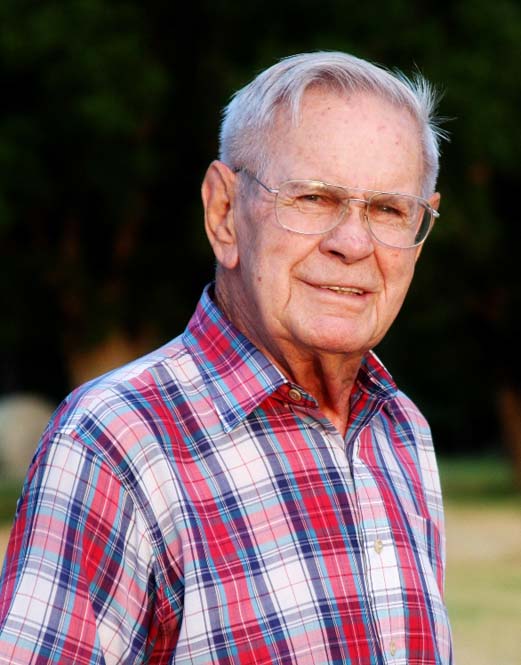 Hughie Roger Hutcheson, age 71, of Swainsboro, died on Sunday, April 22, 2012 at his residence. Funeral services will be held Wednesday, April 25, 2012 at 2 p.m. in the Peebles-Curry Memorial Chapel with Cole Morris and Rev. Louis Pearce officiating.

Interment will be in the Mt Zion Primitive Baptist Church Cemetery near Norristown,.

James Lawrence Free, 90, passed away on Saturday morning, April 21, 2012. Services were held at First Baptist Church of Swainsboro on Tuesday, April 24, at 10 a.m. with Rev. Daniel Hoover and and Rev. Ray Jenkins officiating. Interment was in the Swainsboro City Cemetery with Dr. Bob Blankenship officiating with military honors. 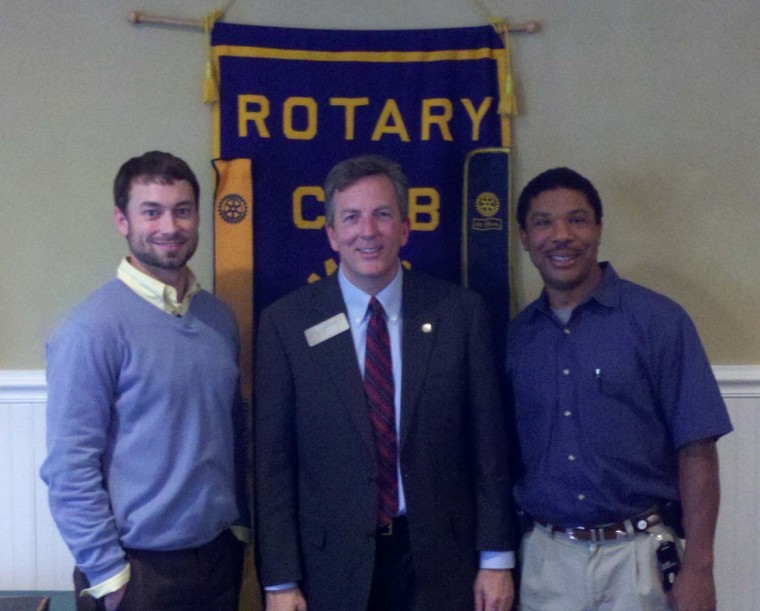