Funeral services for Roy R. Oglesby, 72, of Swainsboro will be held Saturday, March 31, 2012 at 2 p.m. in the Peebles-Curry Memorial Chapel with Rev. H.G. Rigdill and Scott Hudson officiating. Interment will be in the Lyons City Cemetery in Lyons at 4 p.m. The family will receive friends at Durden-Hudson Funeral Directors Friday, March 30, 2012 from 6 to 8 p.m. He died Thursday, March 29, 2012 at … Read More

Chief Ellison meets with Board of Education 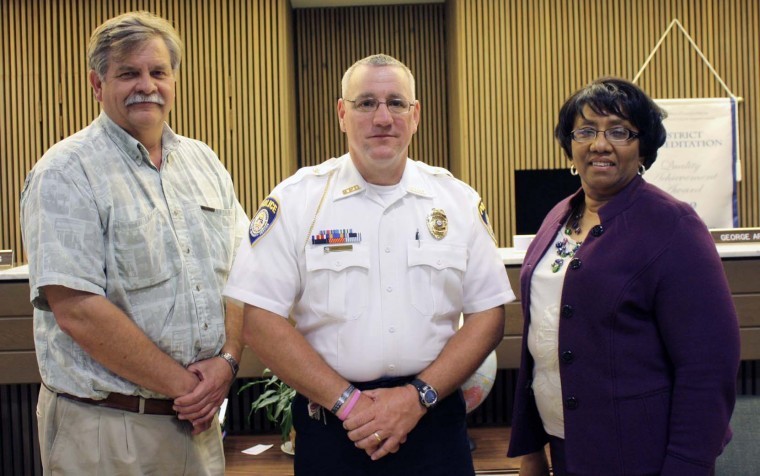 Chief Ellison meets with Board of Education

“I felt a need to come and talk to you all about a concern that I have and one that it seems we share. I have an obligation and a duty to protect, and one of … Read More

At their regular workshop meeting, the Emanuel County Board of Education was not only treated to refreshments by the Swainsboro High School Beta Club, but were also entertained by the Adrian School of Performing Arts Red Devils.

As part of ASPA Principal Maria Daniels’s presentation on the school’s progress, a group of student musicians under the direction of Misty Stovall performed a percussion rendition of “Footloose” for the assembled Board … Read More 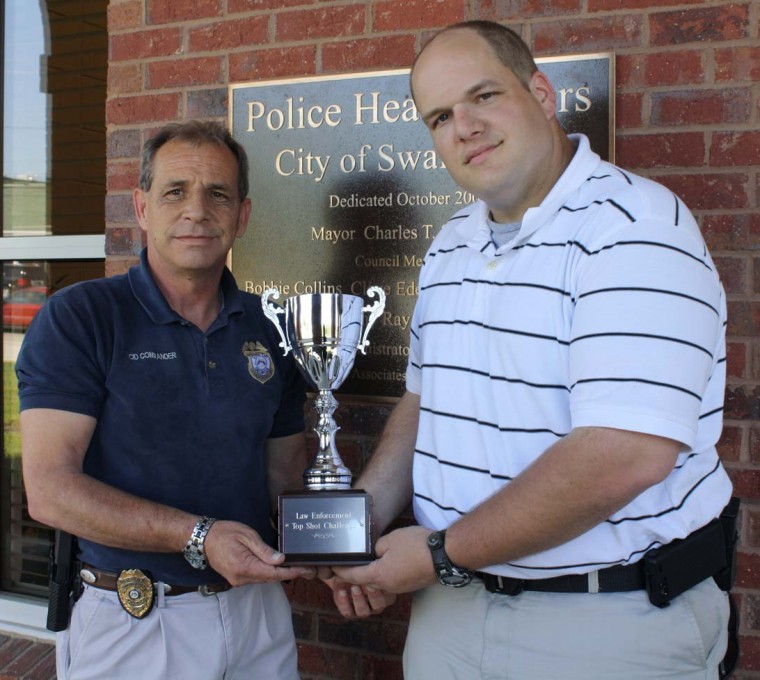 Hosted by the Swainsboro Police Department, the event was designed to promote fellowship and camaraderie among area agencies. Middle Georgia Probation sponsored the Top Shot Challenge. 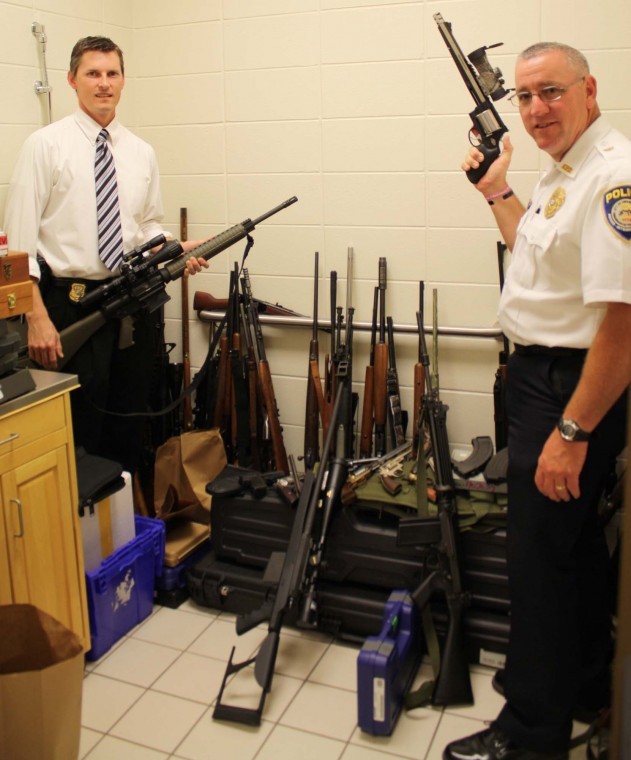 Shortly after the report was filed, SPD officers received a call from an Effingham County Sheriff’s Deputy who reported the stolen trailer stopped on a traffic infraction. Investigators assigned to the theft case discovered some facts in the … Read More

The Saturday fish fry was hosted by James and Della Proctor of Twin City and Charleston, S.C.

Mrs. Emily is a resident of  the Emanuel Medical Center Nursing Home and formerly of Twin … Read More