Calls to restaurants about inspection is scam

have learned of a phone scam targeting local restaurants.

Within the last week, several restaurants within the District’s

16-county area have received phone calls telling them that they

that the inspection can be rescheduled and gives them instructions

on how to do this. The restaurant will have to pay a fee … Read More

The popular South Carolina group, the

Providence Quartet, will open up Homecoming activities at Oak

Chapel Baptist Church on Sunday, Nov. 6.  Singing will begin at

10:30 a.m., followed by the homecoming message by the Rev. Grady

Collins, area missionary.  A covered dish luncheon will be served

in the church fellowship hall immediately following the

Revival services will begin on Monday night, Nov. 7, and will

The Emanuel County Ministerial Association meeting will be held

pastors, evngelists, and ministers are invited to attend.

SHS PTO/Club night to be held

at 6 p.m. in the SHS auditorium. Fre hot dogs, chips and drinks

will be served and raffles for drawings will be held.

Shoppers get ready – the semi-annual Ultimate Yard Sale will

make another appearance in downtown Swainsboro this weekend.

Starting at 7 a.m. on Saturday, November 5, the Boneyard, Roger

Shaw Street, and Patriots Square will become a shopper’s paradise

as vendors fill the downtown area selling everything from

electronics to sports equipment to clothing and more.

The event, sponsored by the Downtown Development Authority of

The City of Swainsboro, the Downtown Development Authority of

Swainsboro, the Swainsboro-Emanuel County Chamber of Commerce, and

Christmas Parade, Carols on the Square, and Chili Cook-off, to be

Parade lineup will begin at 5 p.m., south of Harvey’s

Supermarket on South Main Street. The parade will begin sharply at

influential healthcare providers for their leadership in the

Comprised of seven individual providers and ten critical access and

rural hospital provider organizations, they make up an exclusive

group of leaders known as the Meaningful Use Vanguard (MUV). 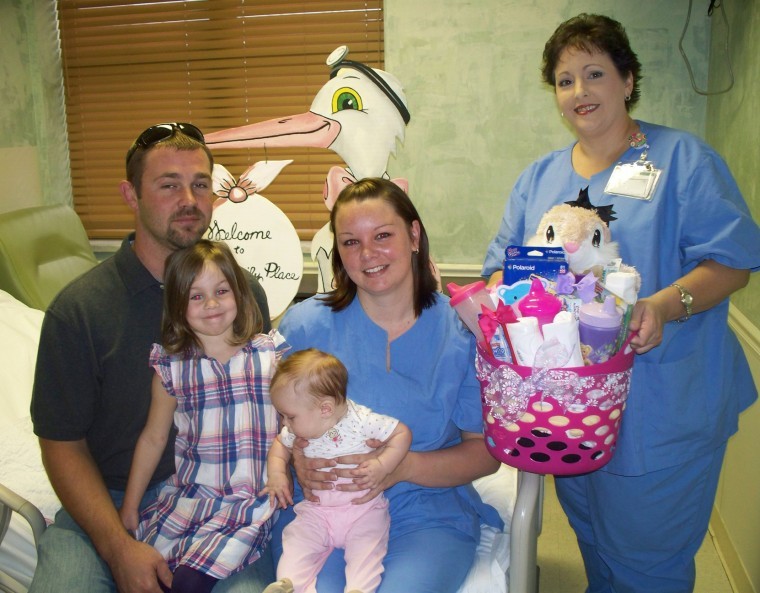 , was donated to the “Family Place” at Emanuel Medical 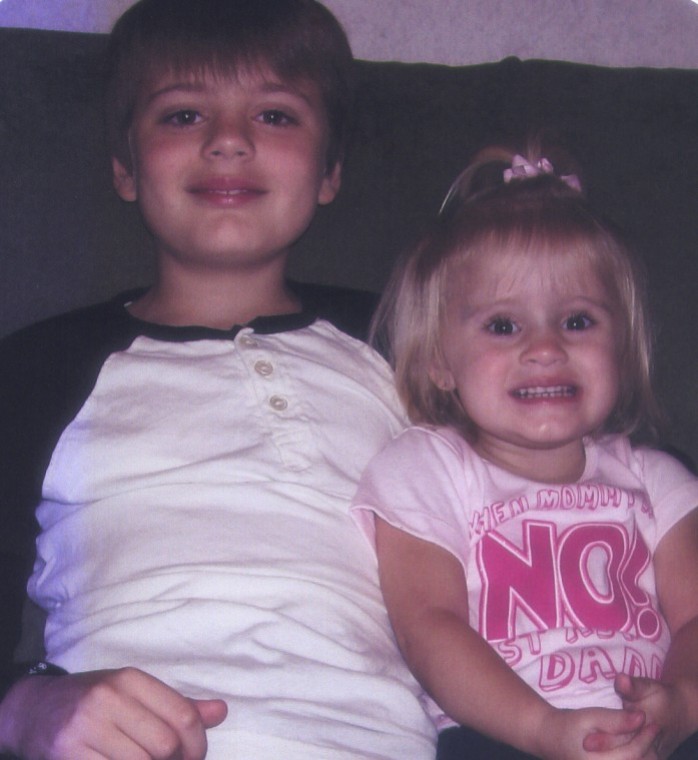