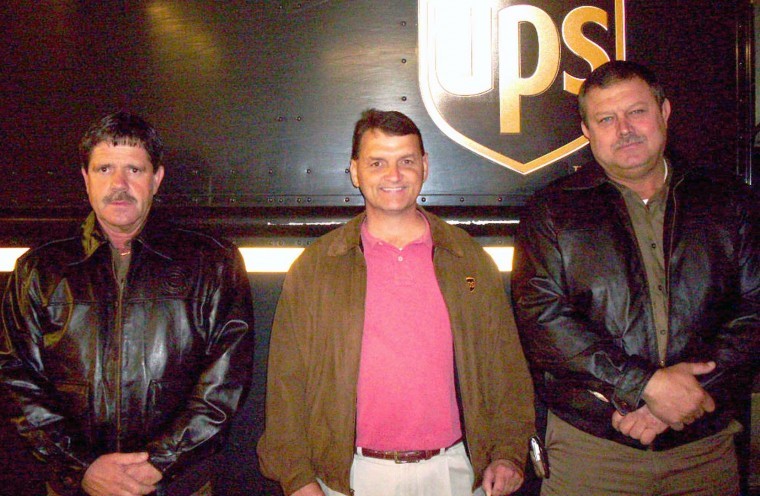 UPS drivers for their excellence in safety for achieving over 5,000

During this celebration, service providers Steve Johnson and

highest level of driving recognition.  It honors those drivers who

have demonstrated their professional … Read More

The Southside Baptist Church of Swainsboro will have their

annual Mission Conference April 10-17. Dr. Den Love will be the

main speaker in all of the services.

Other speakers for the night services are as follows: Dr. Wayne 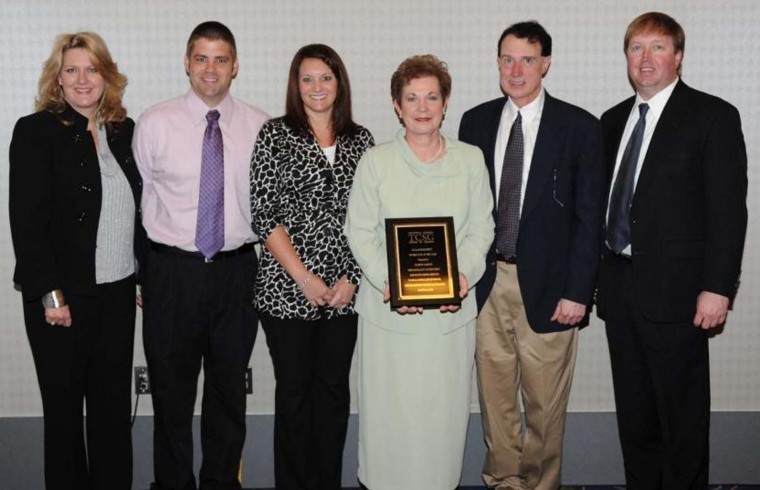 Enrollment Instructor of the Year at a Technical College System of

Georgia banquet on March 16 at the Georgia International Convention

Center in Atlanta. Garnto is a Certified Nurse Aide instructor at

High School Coordinators at each technical college in the … Read More 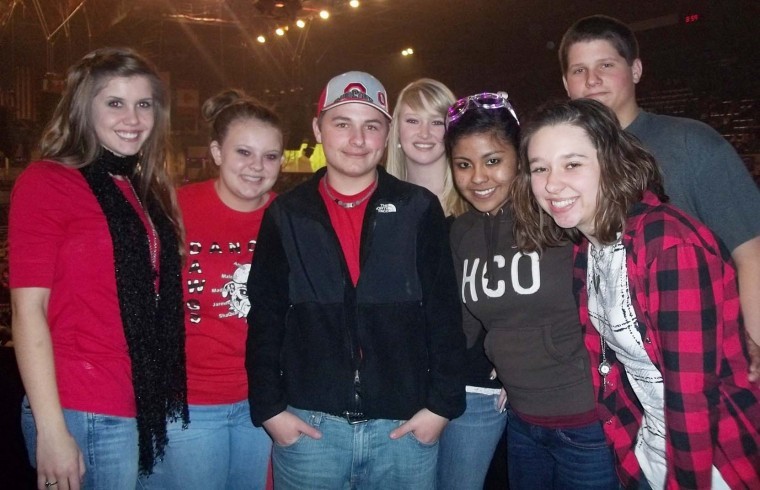 Members of the ECI 7:10 Club recently attended the Winter Jam

Concert in Augusta.  Winter Jam featured the music of Christian

artists including Sidewalk Prophets, The David Crowder Band and

News Boys.  The 7:10 Club enjoyed fellowship and worship during the

event, and sponsored a child from India.  Attending the Winter Jam 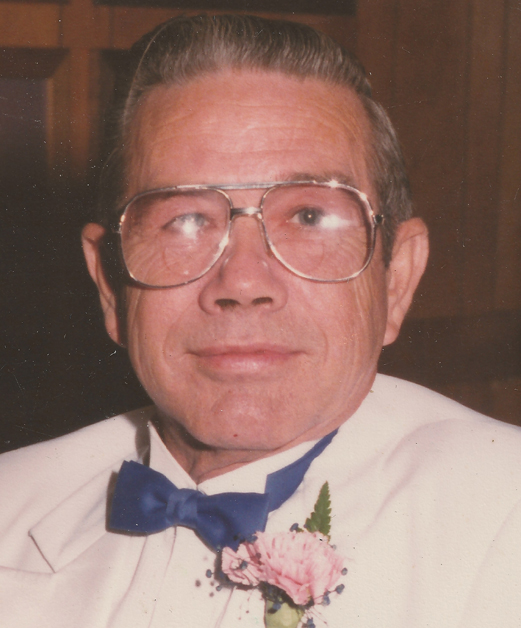 26, 2011 at Candler Hospital in Savannah following an extended

in Swainsboro City Cemetery with Military Honors with Dr. Steven

Mr. Portwood was born in Jefferson County. He served in the

United States Air Force in Korea, was a retired Lieutenant with