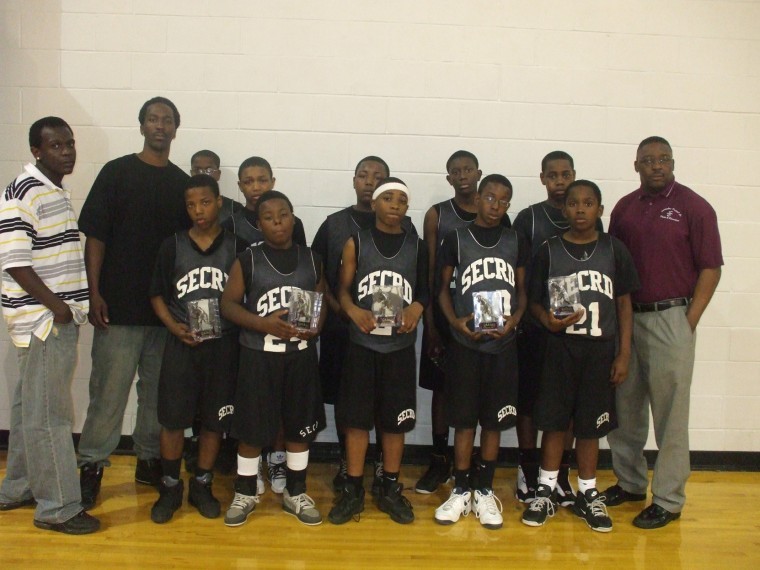 Mrs. McKenney received her high school education at Swainsboro High and Industrial School. She was a surgical technician until she retired after more than 30 years of service at Emanuel Medical Center.

She was preceded in death by Her parents, Edward Alvin Hale and Elizabeth … Read More

Frank Mitchell Flanders, age 83, of Swainsboro, died on Thursday, Feb. 24, 2011, at the Candler Hospital in Savannah, after a brief illness. Funeral services were held Monday, Feb. 28, 2011 at 2 p.m. in the Peebles-Curry Memorial Chapel with Elder Tommy Rountree and Sheriff Tyson Stephens officiating. Interment followed at the Peterson Family Cemetery in Montgomery County at 4 p.m.

Ruth Johnson Kent, age 87, of Garfield, died at her home Wednesday, Feb. 23, 2011 after an extended illness. Funeral services were held Friday, Feb. 25, 2011 at 2 p.m. at the Lewis Primitive Baptist Church with Elders Sam Bowen and Tommy Rountree officiating. Burial followed in the Hebron Cemetery at Garfield.

The People’s Full Gospel Church on Hwy. 292 near Lyons will have Homecoming on Sunday, March 13. Services will begin at 11 a.m. There will be different singing groups. Guest speaker will be Rev. Don Hughes. Bring a covered dish meal and enjoy the day. The pastor is Sister Wauthene Stewart.

Kite Community-Wide Benefit to be held

Kite Community-Wide Benefit will be held Saturday, March 26, 11 a.m. until 2 p.m., at Kite Church of God. Grilled 1/2 chicken plates will be sold for $7 per plate. All proceeds will help to benefit the five families, Marie Stapleton Lord; Danny and Kathy Peebles; Joe and Doris Colston; Chad and Katrina Dalton and Jr. and Jeannette Garnto, whose homes were destroyed due to recent fires.

For tickets and … Read More

I am in this stressful situation because the Woman Who Shares My Name has received a new hip and is temporarily out of service.   That means I have to … Read More