A new book club is forming in Swainsboro. You are invited to join this newly formed club at their first meeting, Monday, October 12, 7:30 p.m. at 426 West Church Street. The club will select and read one book per month. If interested, contact Kim at kpm172@rocketmail.com. Please be prepared to host club meetings. Space is limited, contact Kim soon.

Mr. Donaldson was a native of Candler County and had lived all of his life in the Union community. He was a retired farmer. Papa Mike … Read More

Rumble in the Jungle

Swainsboro High School hosted a cheer invitational Saturday, Sept. 26 at the SHS gymnasium. The competition cheering event brought in twenty teams to compete. “We were very proud of the support for our first annual cheerleading event here at Swainsboro High School. The community support surrounding this event was phenomenal” stated Coach Luci McNeely. In front of a near packed house teams performed from the middle school level to high … Read More

The real story of James Gunn

An article in the Forest-Blade, Sept. 23, page 2A, states the Sons of the American Revolution will hold a grave marking ceremony of Georgia’s first senior U.S. Senator, “Brigadier General James Gun[n].” James Gunn was one of the biggest scoundrels in American history, and, for the sake of historical accuracy, any marker placed on his grave should reflect that.

Gunn began his career in the U.S. Senate … Read More

Cub Scout Pack 75 is currently selling Trail’s End Popcorn. This is the Pack’s annual fundraiser. At the recent school night, the Cub Scout Pack 75 in Swainsboro recruited 28 new cub scouts, more than doubling the size of the pack and increasing the need for additional funds. The Cub Scouts sell several flavors of Trails End popcorn. Of course there are the microwave butter and no butter varieties, but … Read More

Say ‘Thank You’ to a veteran 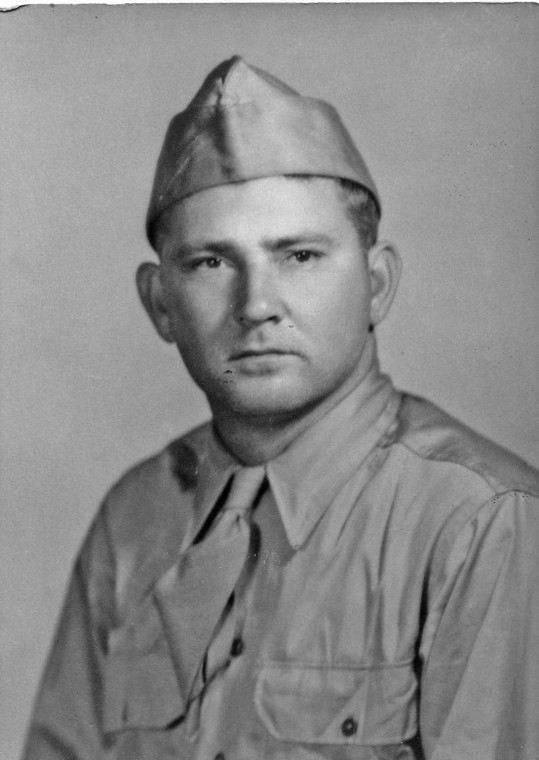 Victim on Keas Old Mill Pond Rd., stated that the suspect pushed her down several times. She had bruises on her right arm and shoulder.

Victim on Herrington St., stated that an unknown suspect broke the rear window of her vehicle and attempted to steal a window air conditioner.

Heritage Healthcare in Swainsboro hosted a public meeting Tuesday afternoon regarding proposed federal spending cuts in Medicare.  “We think these cuts are disproportionate to the Nursing Home Industry,” said Chris Downing, Vice President of Governmental Affairs for UHS Pruitt Corporation, owners of Heritage Healthcare.  U.S. House Bill 3200 proposes $32 billion dollars in cuts to Medicare over the next ten years.  “These are the wrong cuts at the wrong time … Read More

The Robinson’s to hold revival

The Robinson’s are back in a soul stirring revival, which will be held October 7-9 at 7:30 p.m. nightly at Jones Temple Church of the Living God, 615 Central Ave. (Stillmore Rd.) in Metter. Preaching, teaching and singing will be provided by Evangelist Erica Williams Robinson and Elder Stanley Robinson of Emanuel county. A cordial invitation is extended.