Jessica Best, Miss East Georgia College 2008, will compete in the Miss Georgia Scholarship Pageant in Columbus, Georgia, June 21 -28. Jessica, the daughter of Sandra and Bobby Best of Mt. Vernon, is an early childhood education major at East Georgia College. A sophomore senator in EGC’s Student Government Association, she is the grand daughter of Dean Flitt of Lyons.

A graduate of Montgomery County High School, Jessica is a … Read More 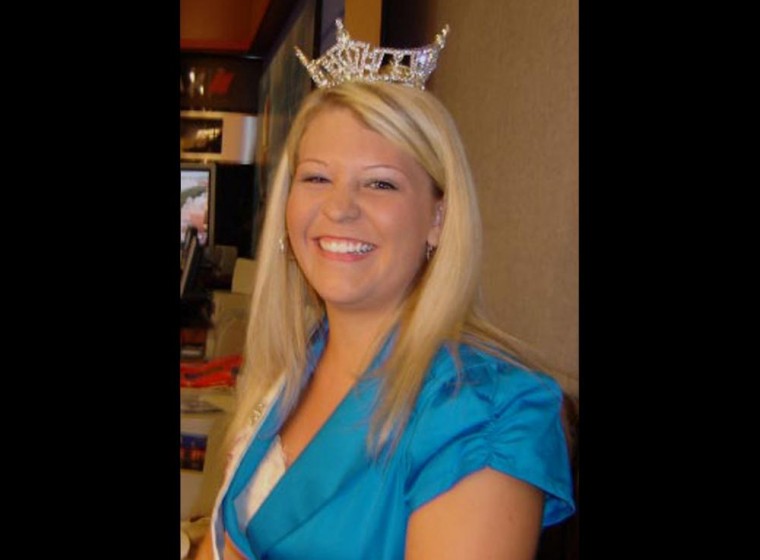 THIS LAW FIRM IS ACTING AS A DEBT COLLECTOR ATTEMPTING TO COLLECT A DEBT.

ANY INFORMATION OBTAINED WILL BE USED FOR THAT PURPOSE.

Under and by virtue of the Power of Sale contained in a Security Deed given by Nora Gunn and Arthur Gunn to Mortgage Electronic Registration Systems, Inc., dated January 26, 2007, recorded in Deed Book 284, Page 301,

METTER—Funeral services for Lamar Brown, 67, formerly of Swainsboro, were held Thursday, June 19, 2008 at 4 p.m. in the chapel of Wood Funeral Home with Rev. Royce Mosley officiating. Burial was in Lake Cemetery. He died on Monday, June 16, 2008 at Candler County Hospital.

He was a retired truck driver.

He is survived by a daughter and son-in-law, Ophelia Brown (Terry) Ingram of Newton, Miss.; sisters and brothers-in-law … Read More

In other … Read More

Rebranding is the latest buzzword in political campaigns. Everywhere you look, some politician or politician’s spouse is gearing up to play the rebranding game. They try to change who they are and reinvent what they’ve said. They’re hoping voters have forgotten the old brand and will only remember the new trademark on Election Day. 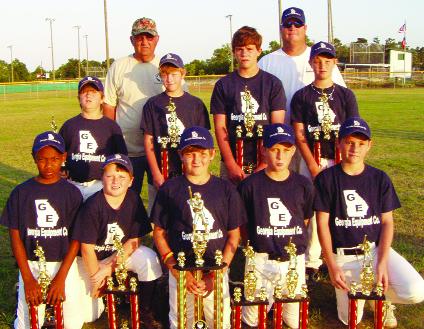 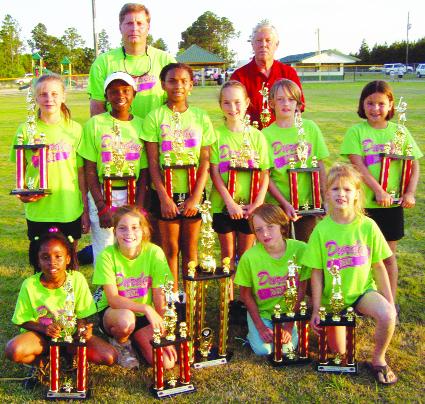 Wedincamp lands the big one

Jacob Wedincamp is the 12 year old son of Jim and Dianna Wedincamp of Canoochee. Jacob caught an 8 lb. 8 oz. largemouth bass on June 21 in Emanuel County using a tiny torpedo rigged on a Zebco 33 spooled with Cajun red 12 lb. test monofilament. Jacob has spent most of his summer fishing in the Ogeechee River and local lakes and ponds. He hopes to enter the Youth … Read More